Case Study- The Use of Predictive Monitoring Sensors 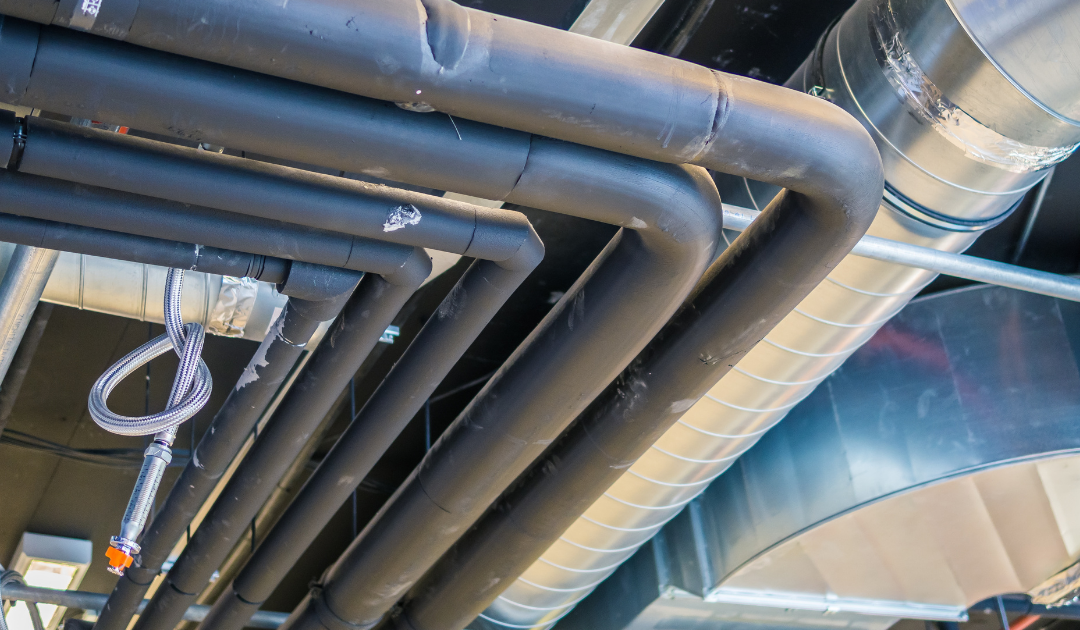 The Goldmark building in Bloomington, MN has been experiencing multiple failures within their heating system. Between two contractors and the manufacturing company this issue would be resolved.

We were informed three weeks later that the unit is still having issues and they couldn’t run for more than two days without more parts failing. Pictures were sent so we could troubleshoot the issue and explain what we thought was happening, but we couldn’t prove it with 100% certainty. We drove to Bloomington because I could not understand why it was being so difficult to resolve.

It took 10 minutes to identify the probable issue. By placing our predictive monitoring sensors inside the cabinet, we were able to see where the problem existed. This way we could also see what was happening from Fargo when the unit was up and running.

Once the parts were installed and the system was turned back on within 10 minutes we could see and prove what the issue was, and we could see it from a cell phone in Fargo. We were able to instruct the building maintenance personnel on how to make the repair.  The solution was a strip of Aluminum tape and another 15 minutes.

What took many labor hours of changing parts, making changes to the design, and many upset tenants with no progress, only took RJ Energy Solutions hours to fix it. By using our predictive diagnostics, we were able to prove and instruct to repair.